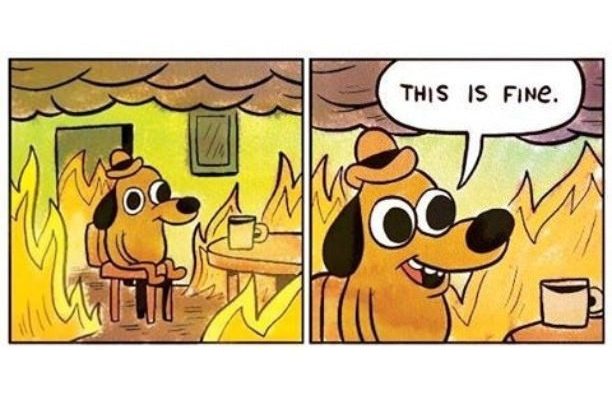 A market correction means that a major stock index like the S&P 500 has lost roughly 10% decline. What was wrong with the market if it needed a correction? It was probably valued too high.

I like physics, so I like thinking about this like slowing pouring sand onto the floor. As you pour, the shape forms that of an upside-down cone. The angle of this cone is called the angle of repose. As we pour more sand, every now and again the angle of the cone will be greater than the angle of repose, causing a mini-avalanche to correct the angle of sand. You can see this in the grainy video below.  This is how I think of the stock market at times. Note: If you are interested in reading about the connection between physics and finance, this book is quite interesting.

Should you freak out about corrections? Probably not. Corrections are natural (on average, they occur once every 18 months), and even with a long history of corrections and bear markets, the average historical return on stocks is still roughly 10%.

That being said, you may consider taking advantage of the adage, “buy low.” With stocks tumbling, there might be some bargains on the market worth taking advantage of. This is how numerous investors made significant profits during the Great Recession, including the living American folk hero Warren Buffet. However, the concern with this is the same as trying to catch a falling knife — sometimes you grab it at the wrong time. If markets continue to dip, you will be kicking yourself.

History teaches us that making regular investments in low-cost funds will produce yields higher than must human-managed accounts. We’ve had corrections before. We will have plenty more to come. History teaches us not to panic. I certainly would not sell. I would consider buying. I will most likely just stay the course.

Please support us by disabling your ad blocker for this website. Ads are what helps us bring you premium content! Thank you!